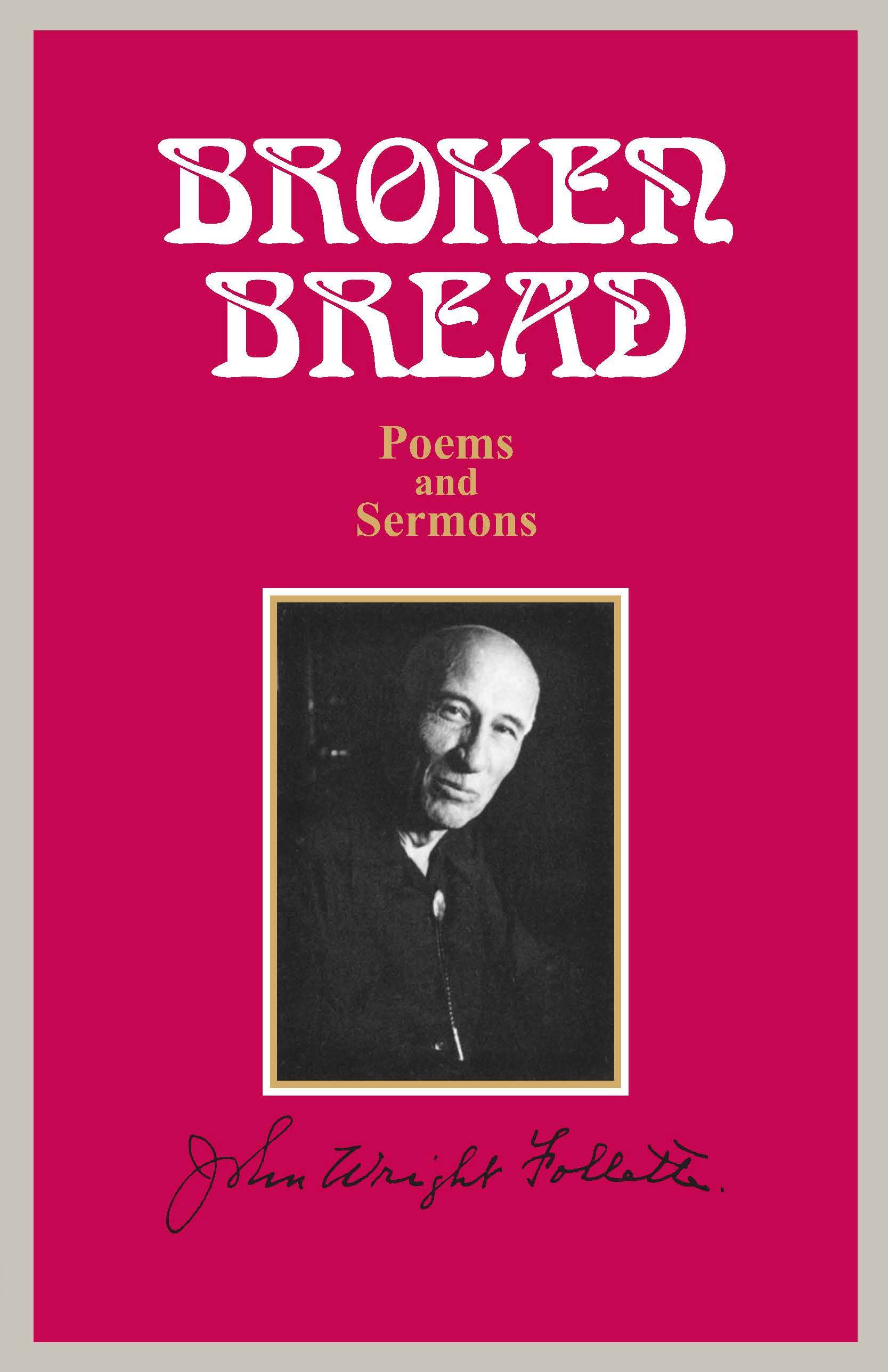 I thought that perhaps some of you who have read Edwin and Lillian Harvey’s books might like to know how it all began, or, to be more accurate, how “they” all began. Well, three hundred pounds, a sympathetic printing establishment called “Nelson and Knox” in Northern Ireland, and a few grains of mustard seed faith which, our Lord said, could remove mountains, and you pretty much have the origin of what we now know as “Harvey Christian Publishers.” Well, this is not quite accurate. Without a profusion of material from the extensive files that Lillian had slowly accumulated over the years, Harvey Publishers might never have come into being. The material in these files had already provided inspiration for the periodical The Message of Victory which Edwin and Lillian jointly edited. But although this little magazine had a circulation of thousands within the British Isles, they felt the time had come to produce inspired reading in a more permanent form—a daily reading book with quotations from godly men and women from various denominations and cultures. They would call it The Christian’s Daily Challenge. True, there were other daily devotionals on the market, but this book would be unique. It would unite the voices of saints of all ages and denominations in one grand challenge to godly living!

So, the material was there and the vision, but what about the finance? It was post war Britain. Life was not easy. Rationing was at its height and money was scarce. Edwin and Lillian were leaders of the Metropolitan Mission with British headquarters in Glasgow. They had enough money to live on, but that was all. Well, not quite. They had saved up over the years by going to auctions, buying up canned goods, and reselling them for a small profit to the kitchen staff at the mission’s Bible School.A few pennies here, a few shillings there, and three hundred pounds had been accumulated!

With many of the readers of their periodical in Northern Ireland, Edwin and Lillian had contacted a Christian printer there who was shocked when these novice authors announced they wished to print ten thousand copies of their first book! The printer informed them that they were either utterly crazy or people of tremendous faith! He must have decided on the latter and informed these naïve adventurers that he would allow them to print in installments. So they placed their hard-earned three hundred pounds in the printer’s hands, sold their first batch of books, and then paid for the next batch with money from these sales. A traveling salesman saw the book and decided he wanted to distribute it. And he did. The books spread over the British Isles. Thousands were eventually sold and blessed many readers all over the world. The name of this first book? The Christian’s Daily Challenge!

At Harvey Christian Publishers’ Online Bookstore you will find some inspiring, in-depth books on prayer. The first of these to be published was Kneeling We Triumph Volumes One and Two. These are compilations—60 short and to the point readings in each volume, which may be treated as daily devotionals. They have been used in seminars and by church prayer-groups and are challenging as well as inspirational.
In a reading in Kneeling We Triumph Volume One entitled “Man’s strange reluctance to commune,” the authors, Edwin and Lillian Harvey include a quotation from F. J. Huegel, a chaplain in World War I. He later served as a missionary in Mexico City.

Through hard lessons learned by life experience, he shares the following truths with us:
“True prayer can only be inaugurated on the basis of ‘co-crucifixion.’ This is the prime condition: ‘If ye abide in Me and I in you, ye shall ask whatsoever ye will and it shall be done unto you.’ We must be ‘in Christ.’ But we cannot be in Christ in the fullest sense, without that we commit to death, in the power of the Savior’s death, the ‘old-life.’
“It is when we realize our oneness with Christ in death and in resurrection, that prayer becomes the marvelous force that we find it was in the life of the Savior, the invincible dynamic that it reveals itself to be in the book of Acts, and the ineffable experience of the great saints of the ages. It is then that our spirits, liberated by the power of the Cross from the fleshly and the soulish entanglements, ‘mount up on wings as eagles.’ It is then that communion with the infinitely adorable One Who inhabiteth Eternity comes spontaneously and naturally to its fullest expression. It is then that the injunction, ‘Pray without ceasing,’ ceases to be an unintelligible command; for the spirit released from the thralldom of the ‘flesh-life,’ and freed from all Satanic oppression by an appropriation of the full benefits of the Calvary victory, rises to take its place with Christ in the Heavenlies where prayer is the continuous in-breathing of the life of God. It is then that prayer, energized by the Spirit of the living God, which it cannot be until it is freed from all selfish ingredients, becomes at times a groaning which is unutterable, and which does not fail to move mountains, and achieve the impossible. It is then that prayer becomes a working out of the will of God, and therefore, must prevail, be the difficulties what they may, however staggering the problem, however great the need. It is then that the great disparity between what the Master said that prayer would accomplish, and the miserable caricature that it is in the actual practice of millions is removed, and prayer blossoms out in all the glory of its true nature.”
Continue reading...

Most Christians have heard of Amy Carmichael. As well as being a devoted missionary in India for many years, Amy was also a writer and poet. She writes out of her wealth of experience. In Royal Purposes, a small devotional of thirty-one readings and compiled by Edwin and Lillian Harvey, one of her many poems is included in the reading, “Scarred in Battle.”
Hast thou no scar?

No hidden scar on foot, or side, or hand?
I hear thee sung as mighty in the land,
I hear them hail thy bright, ascendant star;
Hast thou no scar?

No wound: No scar”
Yet, as the Master, shall the servant be,
And pierced are the feet that follow Me;
But thine are whole; can he have followed far
Who has not wound or scar?

Royal Purposes is published by Harvey Christian Publishers and available in their Online Christian Bookstore.