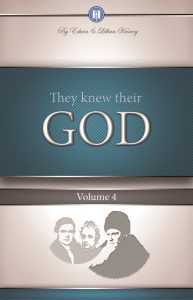 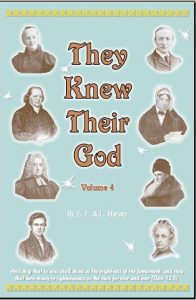 As Different As Chalk Is from Cheese: They Knew Their God Vol. 4

Continuing our study into the variety of characters cited in the series, They Knew Their God, here is Volume 4, noting, as with previous volumes, the nationality, denomination, vocation, and the century in which they were born as relating to each character.